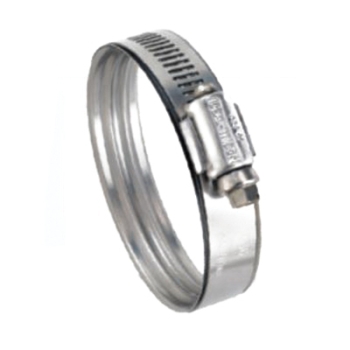 WaveSeal 360® hybrid smart clamps secure hose connections and prevent unwanted flow of fluid and air. Through patented hybrid technology, these next generation clamps seal in a steady 360 deg pattern in response to pressure and temperature changes. With their compact design and lower profile, you get an optimal heavy-duty constant tension clamp without all the bulk.